Equality & the = symbol and the equal arm balance

Equality is a major relationship in mathematics. This page discusses it, how learners develop its understanding and use in mathematics with activities to facilitate its development.

Equality or mathematical equivalence is a relationship between quantities that are equal and interchangeable. It is represented by the mathematical symbol =, which is preferably read as, is the same amount as, rather than equal. Or defining equal as having infinite values, find some. Which, would require not having one value as correct, but unlimited values with some being more desirable.

Young learners see elements and sets as individual and mostly unrelated. The idea of alike, similar, same, twin are recognized as similar, but different. Followed by relationships as being identical and equal; and even later interchangeable based on transitive reasoning.

The idea of two different things being equal and interchangeable, as having no difference, is hard for learners to believe and accept. It seems humans are always looking at things, that occupy different spaces, as being different. When they are told they are the same or interchangeable, they look for something, no matter how small, to be different. To rationalize the separation.

Some common errors include:

They can crate cards or pages in a journal for equivalent equations.

Give learners lists of equations to sort into equal to & same as or not equal or same as.

Give learners paired equations (equivalent or not) and have them add equivalent, same as, not equivalent, equal, or not equal, and explain their reasoning.

Card games with cards that have different sets to match as equivalent.

An equal arm balance is one of the most important tools for learners to experience for a better understanding of algebra.

A researcher gave a list of mathematical activities to students in algebra classes and had them identified ones they had experienced. Those who checked, experiences with an equal arm balance, was by far the activity with the highest correlation to higher algebra achievement. Followed by and related to understand and use of a variable in multiple roles and understanding the equal sign.

Learners can explore equal arm balances by distributing different weights or masses on each side to discover different combinations that balance.

Learners who discover relationships that balance and generalize a concrete and formal relationship will do better with the study of algebra and equations. 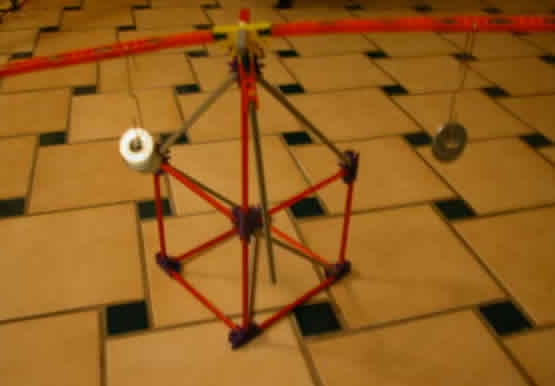 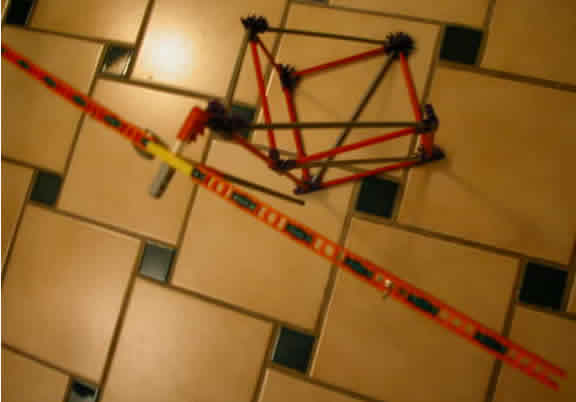